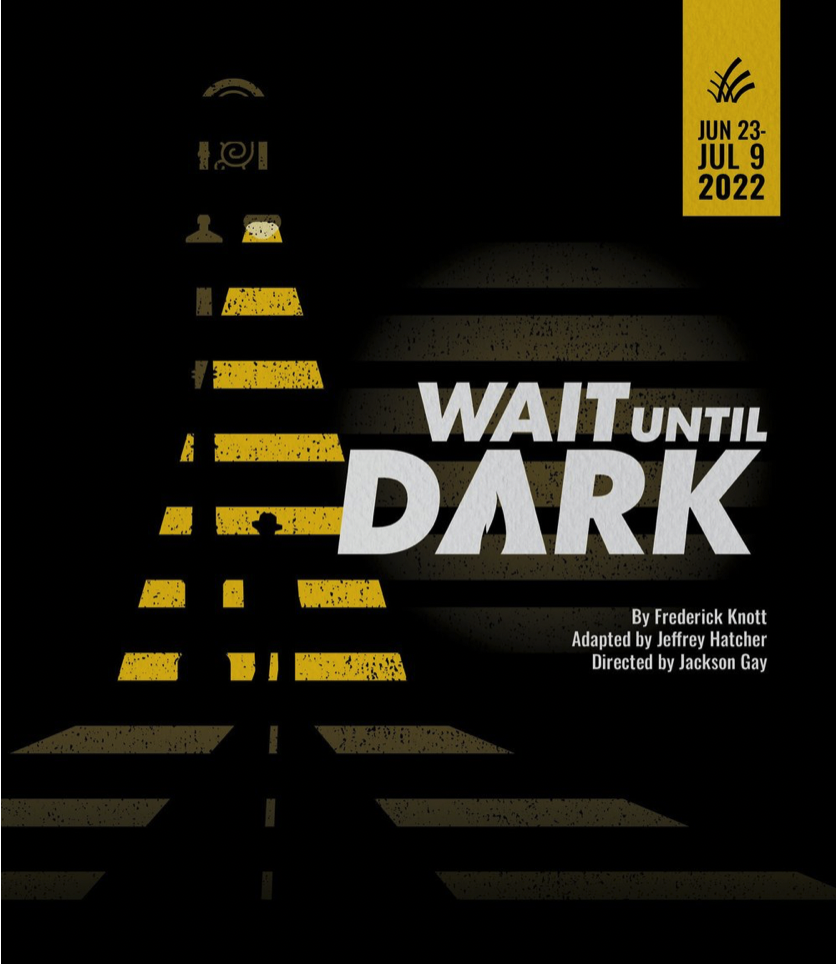 A new adaptation of the Broadway play that inspired the 1967 Academy Award-nominated film starring Audrey Hepburn.

Inside the quaint 1944 Greenwich Village basement apartment of Susan and Sam Hendrix, murder, secret identities, and a switchblade set the stage for this white-knuckle thriller that will leave you sleeping with the lights on. While Susan’s husband is away on business, a woman is murdered and a mystery begins to unravel, leaving Susan tangled up with a ruthless con man. The climax builds, light becomes dark, and a battle of wits ensues, all leading to this classic thriller’s chilling conclusion.