Green Mountain Academy for Lifelong Learning Presents: “Whatever Happened to the Population Explosion and Where are we Today? 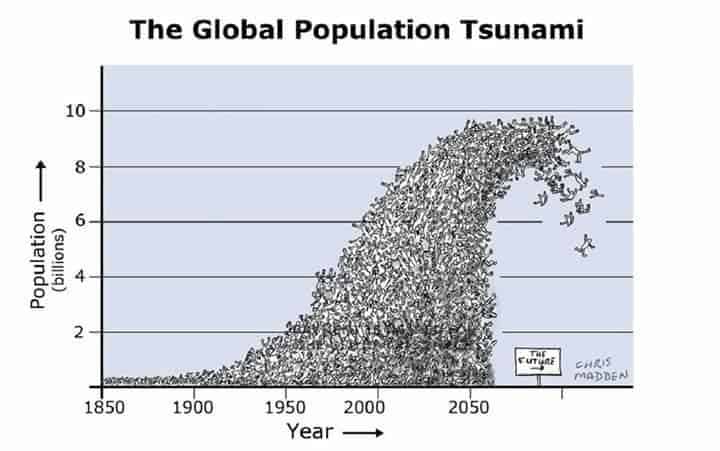 Whatever Happened to the Population Explosion and Where Are We Today?

Green Mountain Academy for Lifelong Learning (GMALL) welcomes Dr. Steven Sinding to talk about the “population explosion”, which was a subject of intense media interest and public concern in the 1960s and 1970s. The U.S. for a time led a massive international effort to control population growth, particularly in developing countries. Gradually the subject was no longer appearing on front pages and it receded from the list of leading public concerns. Why was this, and what actually happened in terms of global demography? How serious a threat to global and national wellbeing was rapid population growth and how serious a problem is it today? Steve Sinding’s professional career began near the beginning of the global “population movement” and he was an active participant throughout, so what he presents is a first-person perspective on a fascinating chapter in international affairs over the last half of the 20th century. Registration is $15 per person in advance. For more information or to register, please call 802-867-0111 or visit www.greenmtnacademy.org.