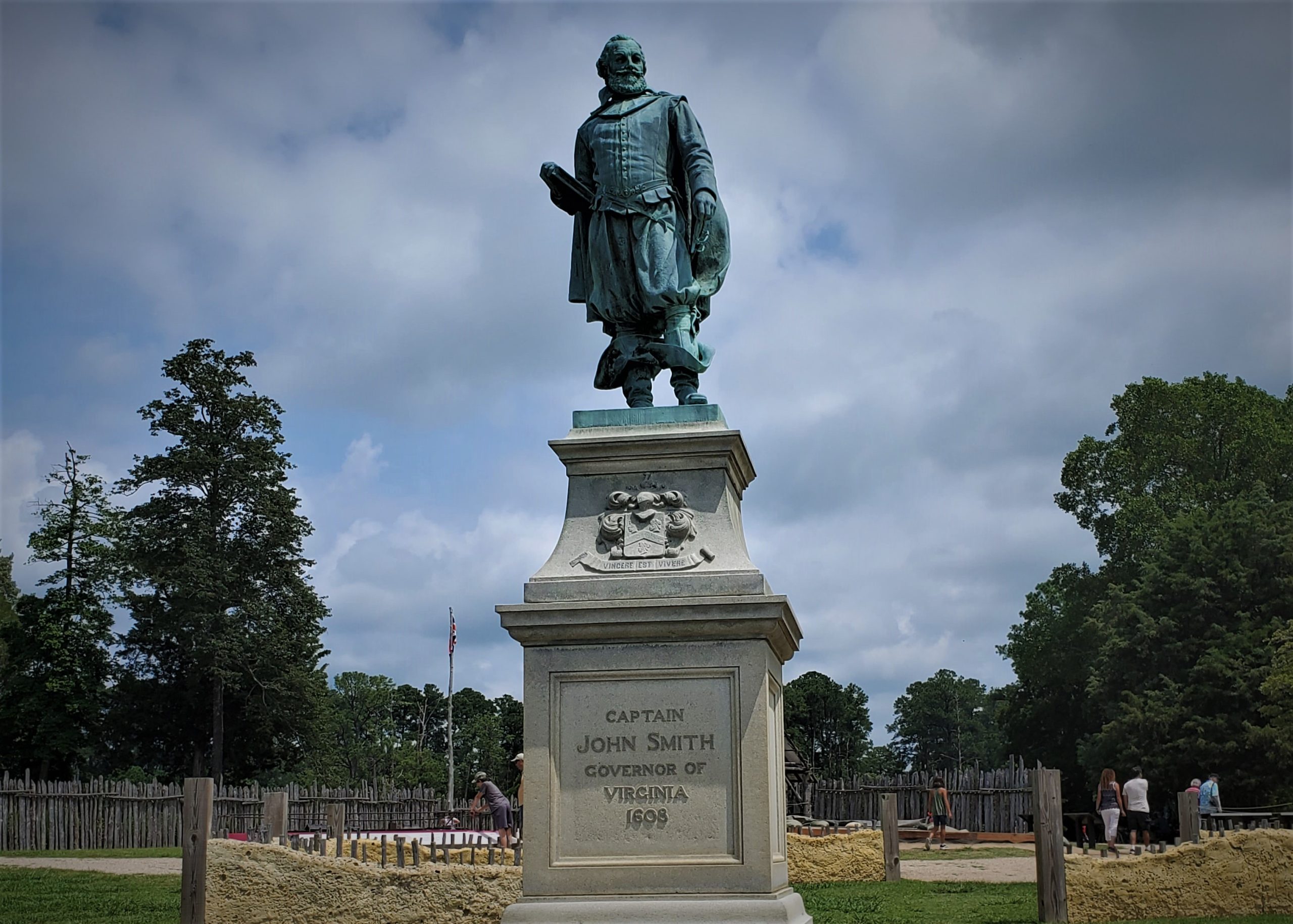 Green Mountain Academy for Lifelong Learning (GMALL) welcomes Dr. John Delano for the second talk of this three-part series on the history of the Jamestown colony. Jamestown was largely an investor-driven enterprise by the London Company that sought profitable enterprises in the New World. Despite the appalling conditions and absence of valuable minerals, immigration to Jamestown was encouraged by the London Company (until the loss of its charter in 1624) through strong public relations campaigns that extolled financial rewards and religious virtues. The English believed that the success of Jamestown depended on being worthy in God’s eyes of persevering against the Devil’s efforts (e.g., attacks by the Powhatan Indians). The concept of ‘res nullius’ adopted by the English was a precursor to the 19th century policy of Manifest Destiny. Registration is $18 in advance. For more information or to register, please call our office at 802-867-0111 or visit www.greenmtnacademy.org.