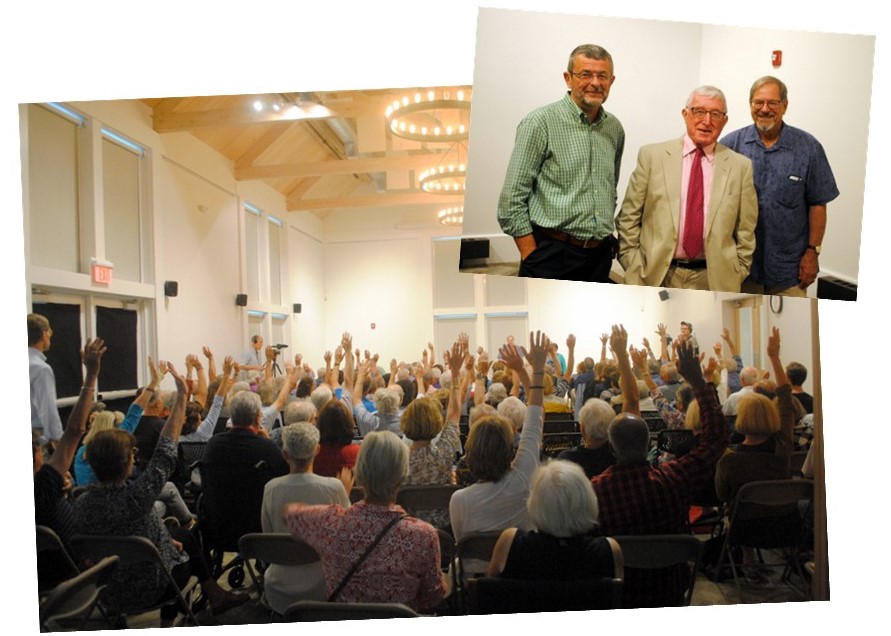 Green Mountain Academy for Lifelong Learning (GMALL) is excited to once again host a genuine debate based loosely on the format used since 1823 by the Oxford Union of Oxford University in England. Back by popular demand, the debaters are Derek Boothby and Peter Radford, with Steven Sinding moderating the proceedings. The motion in question is that THE WEST HAS LOST IT. Since perhaps the Peace of Westphalia in 1648, western ideas have gained ground and led the world. Ideas and values that included the recognition of state sovereignty, freedoms of expression and religion, and later the spread of liberal democracy and the market economy were widely exported, first by European expansion and later by the United States. But with the recent rise of different systems, particularly in China and India and developments in other regions, western dominance is now being challenged. Western leadership is no longer the global guiding star. Has the West lost it? Once more our two debaters will engage in oratorical combat and audience views will be invited. Registration for the talk is $15 in advance or $20 at the door. For more information or to register, please call 802-867-0111 or visit our website at greenmtnacademy.org.