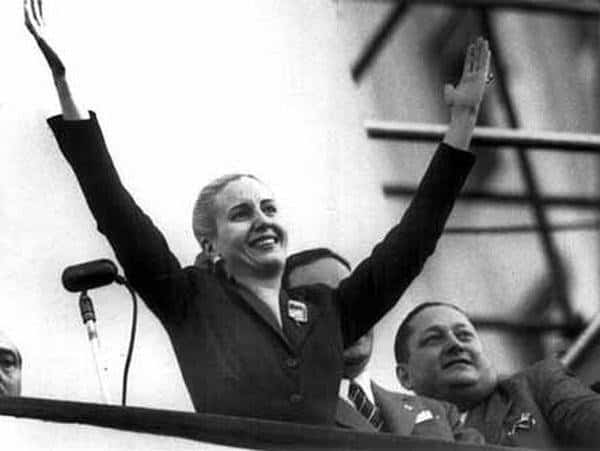 The Politics of Matriarchy: Evita Peron and Female Leadership

Green Mountain Academy for Lifelong Learning (GMALL) welcomes Dr. Mark Szuchman to talk about Evita Peron, who represents an exceptional international case study of a woman who ascended to the highest levels of political leadership. Eva (“Evita,” as she is commonly known) Duarte Peron presented herself as an example of the socioeconomically downtrodden in the rampant class stratification system in twentieth-century Argentina but who nonetheless rose to the highest ranks of national politics during the effervescent era of Peronist populism during the late 1940s and early 1950s. She was 25 years old when she began her political ascent, and by the time of her death, at the age of 33, she had become an internationally recognized symbol of defiant female power. Her legacy has been burnished in the Argentine political landscape as an exceptionally polarizing figure. She exemplifies, as no other, the woman who dared and who did so with considerable success.. Registration for the talk is $15 per person in advance. For more information or to register, please call 802-867-0111 or visit our website at greenmtnacademy.org.